In 2014 when Microsoft introduced Cortana to the world No one has the idea that one day it will change the future of Operating Systems and now Microsoft has made Cortana a key ingredient in Windows and introduced her as a makeover plan for future operating systems.

Cortana is nothing but a personal assistant work across all the devices which using windows as the operating system like Desktop, Mobile, Xbox, etc and makes your world easy. Here we will see everything about Microsoft Cortana is capable of.

It all began in 2009 when Microsoft built a team to create a prototype of an intelligent personal assistant for windows devices to make windows more user-friendly and accessible using voice control. 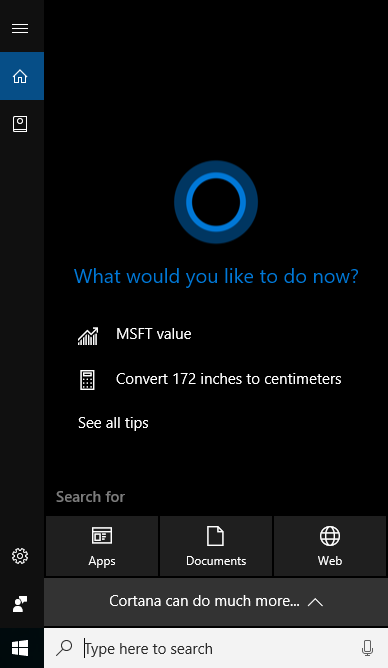 The idea behind it is to create a personal assistant which can interact with you from the device and handle all the apps installed and get things done for you.

The best part is she learns as more as you use her. Cortana allows you to access your system without the requirement for keyboard input i.e. voice control.

Setup and Configure Cortana on Windows 10

How To Use VLOOKUP in Excel

How To Install Remote Server Administration Tools (RSAT) for Windows 10